Take Sean with you. 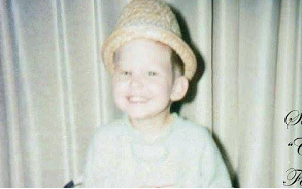 Sean started at SoftSource Consulting in 2016.

My first experience with programming was when I went to work with my dad when I was about 9 years old. He was a programmer for GE in the nuclear energy division. He helped me write a small program to multiply 2 numbers together using punch cards and we got our result on a printout. I took the punch cards and printout into school for a report.

My first job programming was as an intern programming in C\C++ for a company that did radiation treatment planning. We build a system that would calculate the dosage each part of the body would receive during a radiation treatment and display it to the doctor so they could plan and adjust before administering the treatment. The job was hugely satisfying as I helped people dealing with cancer get better treatment.

I like to think that I have learned to actively listen to people better and not always jump to a solution.

I would probably still be in the military.

Wait, computers have off buttons? I play video games so my machines are never off. I am also a horrible golfer, but I have fun.